Nominated for Best Show at the Edinburgh Comedy Awards in 2017 and 2018, Ahir Shah is on tour again with his new stand-up show DOTS.

It is considerably funnier than it sounds.

Shah's last show, DUFFER, was performed to packed houses and critical acclaim at the 2018 Edinburgh Festival Fringe, followed by a sold-out run in London's West End, and a UK and international tour.

As seen on Have I Got News For You, Live At The Apollo, and The Mash Report. 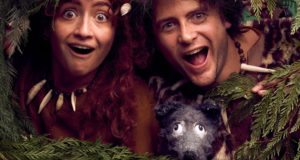 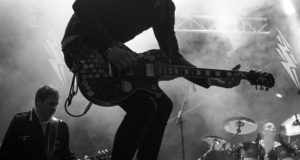 Basement Live is a free local band night taking place in the Basement Bar of the Hat factory on the last Saturday of the month featuring local artists and bands from Luton, Bedfordshire and Hertfordshire. 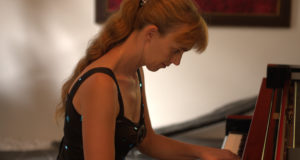