Join resident MC Jake Pickford every third Friday of the month for an evening of stand-up comedy from the nation's up and coming talent.

Headline Act: President Obonjo
President Obonjo, is an upcoming and increasingly successful stand-up comedian who has been performing Comedy for the past 10 years. As the larger-than-life, uber-confident, self-appointed, side-splitting dictator of 'Lafta Republic', President Obonjo has quietly been leading a comedy revolution to become the first President to take over the comedy industry by storm. He has been creating rumblings by storming New Act competitions including winning Luton Comedian of the Year and Runner-Up at Great Yorkshire Fringe.

To view all our comedy events please click here 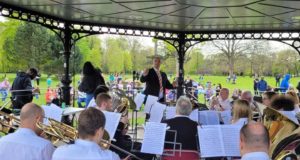 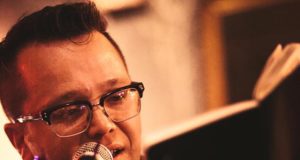 An eclectic and ever-changing line-up of Spoken Word (and sometimes musical) talent from Luton, London and further afield. 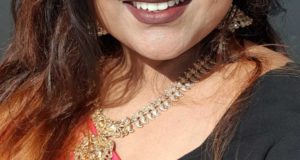