Attila the Stockbroker performs from ‘Heart on my Sleeve’, his new collected works, celebrating 40 years of performing.

'Heart On My Sleeve' brings together Attila's collected poems and lyrics, celebrating the fortieth anniversary of his first appearance and a lifetime doing what he loves. All his early political punk poetry classics are here, the likes of 'A Bang And A Wimpy', 'Russians In The DHSS' and 'Contributory Negligence', alongside more recent favourites such as 'Asylum-Seeking Daleks', 'Poison Pensioner' and 'The Bible According to Rupert Murdoch'.

This collection is testimony to Attila's broadening work over the years, packed full of intensely personal pieces alongside political satire and humour.

Cheeky songstress playing jaggy folk, with a rock pop twist. Her songs illustrate a combination of jeweled love and undulating frustration. She suffers from accidentally colour-coordinating clothes. Based in North East London, she regularly plays in bands such as Bulbous, Lovell and The Yes Mess. Music is a vehicle to meet like minded people and have a jovial time!

Find her music on Soundcloud -
https://m.soundcloud.com/kid-kirby-1 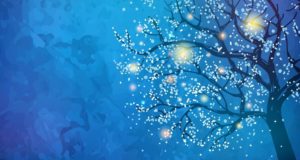 This December we invite you on a journey of light and sound in our historic gardens at Stockwood Discovery Centre. 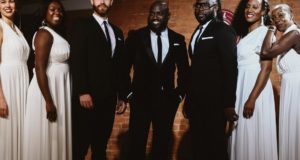 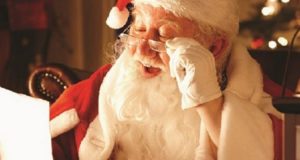 Join us for a real festive treat at Wardown, with a special visit from Miss Christmas and Father Christmas.